The Revolution was effected before the War commenced..... This radical change in the principles, opinions, sentiments, and affections of the people, was the real American Revolution. 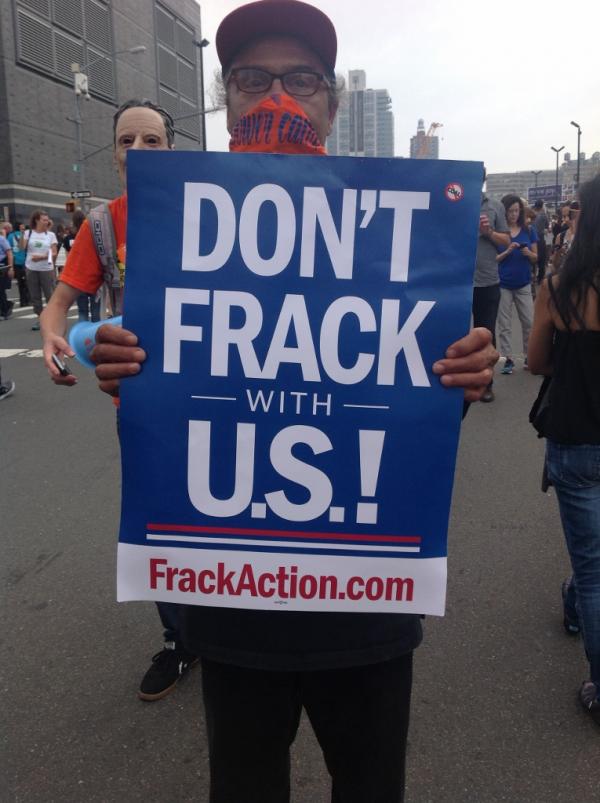 I have written a number of articles about my experiences at Climate Week in New York in September.  One topic that I did not really explore is that I left Climate Week NYC with far more hope about the future.  It was not because of the big announcements by world leaders.  If I relied just on those for my hope I would still be feeling like we are facing the end of our civilisation.

No, my hope came from the many initiatives happening outside of national governments.  In every sector, in every country I saw people doing their bit to try to fix the problem.  Let’s start with the big end of town.

The CEO of IKEA, Peter Agnefjäll, would not have invested in the target to be carbon neutral by 2020 if he did not have someone in his staff who was able to show him how.  Tim Cook of Apple would not have announced similar goals if most of his workforce were not demanding action.  The other 98 CEO’s who fronted at Climate Week to demand action would all have had their advocates back in their organisations.

I also saw a group of Generals and Admirals, representing the Global Security Alliance, make bold statements about the need for action. They could not have done so if they were not surrounded by teams of analysts who know how to take a pragmatic look at the science.  These are people who know how to count the cost of climate change in lives lost and regions devastated.

There are people everywhere who are doing their part to drive this climate change revolution.

You may not have heard of the many reforms in the finance sector to actively cost climate risk into the bottom line of every business, but that’s exactly what’s happening.  The effort put in by accountants worldwide may be happening invisibly to most of us, but it is a champion effort none the less.  When it is successful, it will drive a fundamental shift in the corporate sector.  Similar efforts are underway in other parts of the finance and insurance industries.

There is significant action at the sub national scale as well.  The global Compact of Mayors brought together over 2000 municipalities who are promising to help make deep collective carbon cuts.

Yes, I know that there have been people quietly trying to make this happen for many decades, but maybe now there are just so damn many of us, operating throughout the globe, that society cannot help but be changed.

We will continue to see bold statements from our political leaders.  The reality is that these leaders are just following the trend that so many others have put their blood and tears into making happen.  The revolution is already underway in the corporate sector.  Eventually, the community will catch up.  Finally, when all the heat has been taken out of the politics, our national leaders will stand up and proclaim that they have been champions for climate action all along.